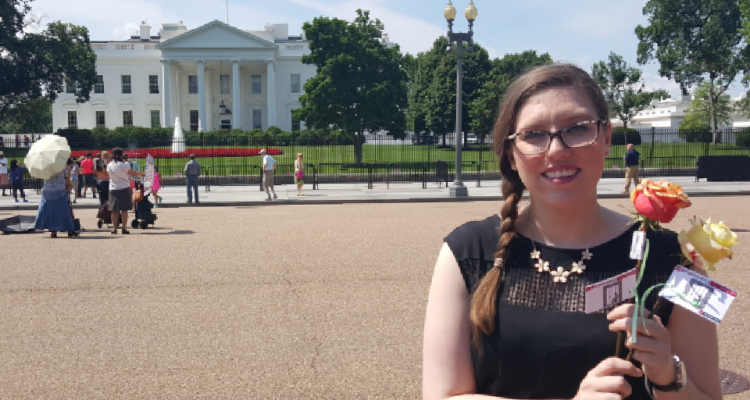 Last week people around the world commemorated the first annual International Day for Shia Rights in honor of the 1700 soldiers killed at Camp Speicher in 2014. Broadly speaking, the day was meant to engage people in a discussion about ending all religious oppression, regardless of belief system, especially when children and youth are involved. This year’s events focused primarily on bringing awareness to the 550 minors detained in Bahrain due to their participation in peaceful, lawful protests. Each day children in Bahrain sacrifice their futures and are subjected to torture, imprisonment, and sometimes death, in hopes of creating a better future for their country. It is for this reason that Shia Rights Watch dedicated International Day for Shia Rights 2015 to these children by launching both an international social media campaign and a ‘Rose for a Rose’ campaign in D.C. The International Day for Shia Rights is not about religion, ethnicity, or politics, instead it is about raising awareness of the human rights violations that people struggle with around the world. This is why volunteers were happy to see people of all races and religions participating in the two campaigns both in person and on social media.

On June 10th and 11th, Shia Rights Watch volunteers spent hours preparing 1100 roses to be handed out over the course of the two days. Every rose was tagged with a message about human rights as well as a number, counting from 1 to 550. Each rose handed out was representative of one of the children in Bahrain that would not have the opportunity to spend time with their family, go to school, or have fun because of their illegal imprisonment. It only took volunteers and hour and a half each day to hand out all 550 roses and by the time volunteers were done on the first day, people were already using the hashtag #612ShiaDay on social media telling us which rose number they received. By the end of the day Friday 27 posts were made to Facebook, 124 to Instagram, and 149 posts to Twitter with countless retweets. The reach of the campaign extended well past the American borders and touched people all around the world.

Over the days of the campaign three notable things occurred. First, the reach of the social media hashtag far exceeded our initial expectations proving that, given the opportunity, the necessary information, and the tools to do so, people want to engage and have this type of conversation. Secondly, by using the roses as a material substitute for each imprisoned child, the emotional impact was much stronger for the people receiving the roses and they were able to understand the extent of the issue both in a basic, factual manner, as well as in an emotional context. And finally, participation in the rose campaign crossed ethnic, age, socioeconomic, and religious lines. The people who stopped to talk to volunteers and participate in discussions did so due to a genuine interest in how they can make things better. Looking back on the International Day for Shia Rights it is easy to say that awareness of the issue of minority rights spread around D.C. – one rose at a time.